Original South Florida seawalls are nearing the end of their lifespan and condominiums are exposed to millions in property damage. 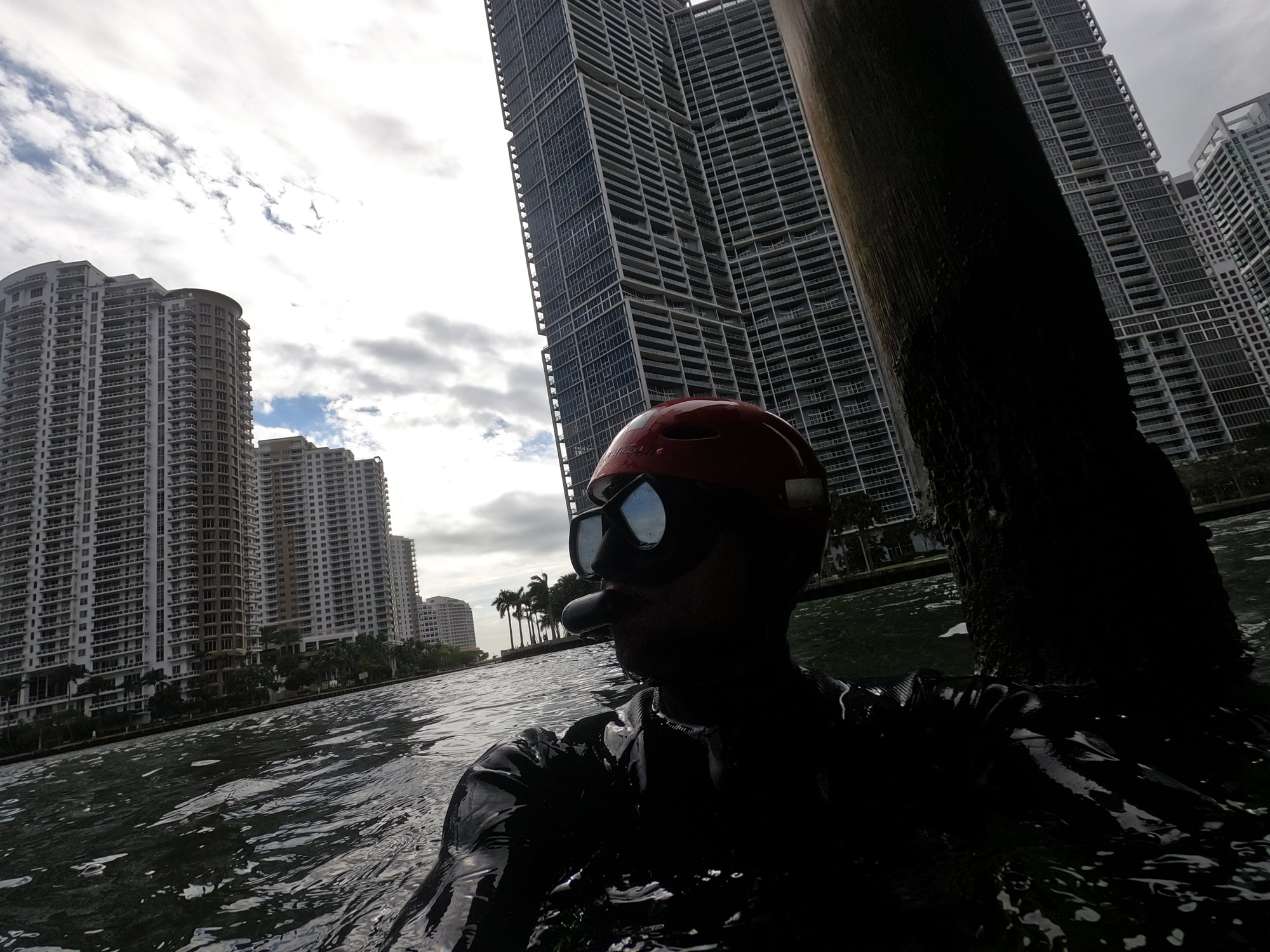 info@certifiedinspectors.us
Send Us An Email

Almost all of the condominium waterfront properties in South Florida (canal-front, bay-front, river-front) are protected by seawalls or bulkheads which were installed by the original developer or a marine contractor. Most of the original commercial seawalls in South Florida are nearing the end of their useful lives or have been replaced.  Certified Inspectors is expert in problems with condominium association seawall, and information regarding the repair and replacement of commercial seawall. In addition, our Certified Master Inspectors have extensive knowledge on how to prolong the useful life of a commercial seawall or bulkhead, and thus postpone the expense of major repairs or replacement. ​​Call us at (561) 570-6311 to schedule an appointment to have your seawall inspected by one of our Certified Master Inspectors.

What's Included in a Seawall Inspection?

Our Commercial Seawall Inspection is one of the most complete underwater seawall inspections in the Market. Our scope will involve the following:

​The costs involved in repairing or replacing commercial seawalls can be substantial.

Get A Quick Quote, by filling out the form below.

An error has occurred somewhere and it is not possible to submit the form. Please try again later or contact us via email.

more than 20 years of construction experience 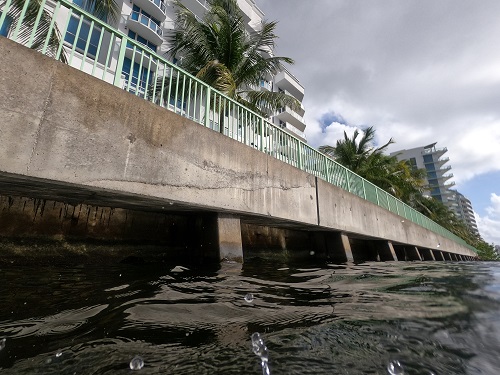 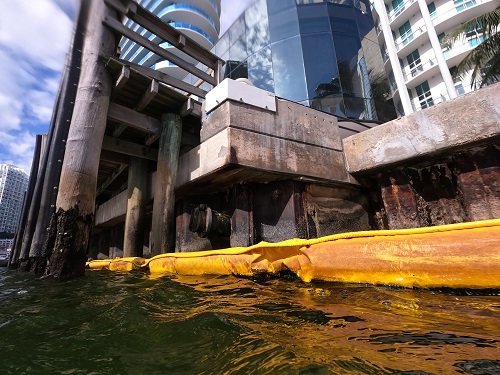 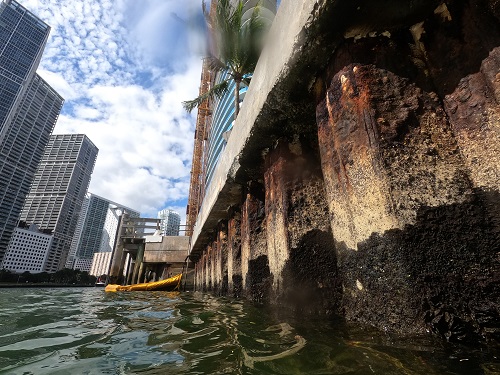 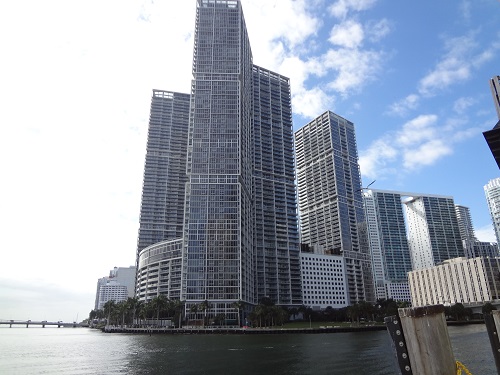 what else do you get from your trusted certified inspector?

State of the Art Video and Paperless Technology

inspections by certified master inspectors. we look where others don't look.

Our Management has over 20 years of Construction experience. Our expertise, honesty, and integrity is​ what sets us apart from the competition. 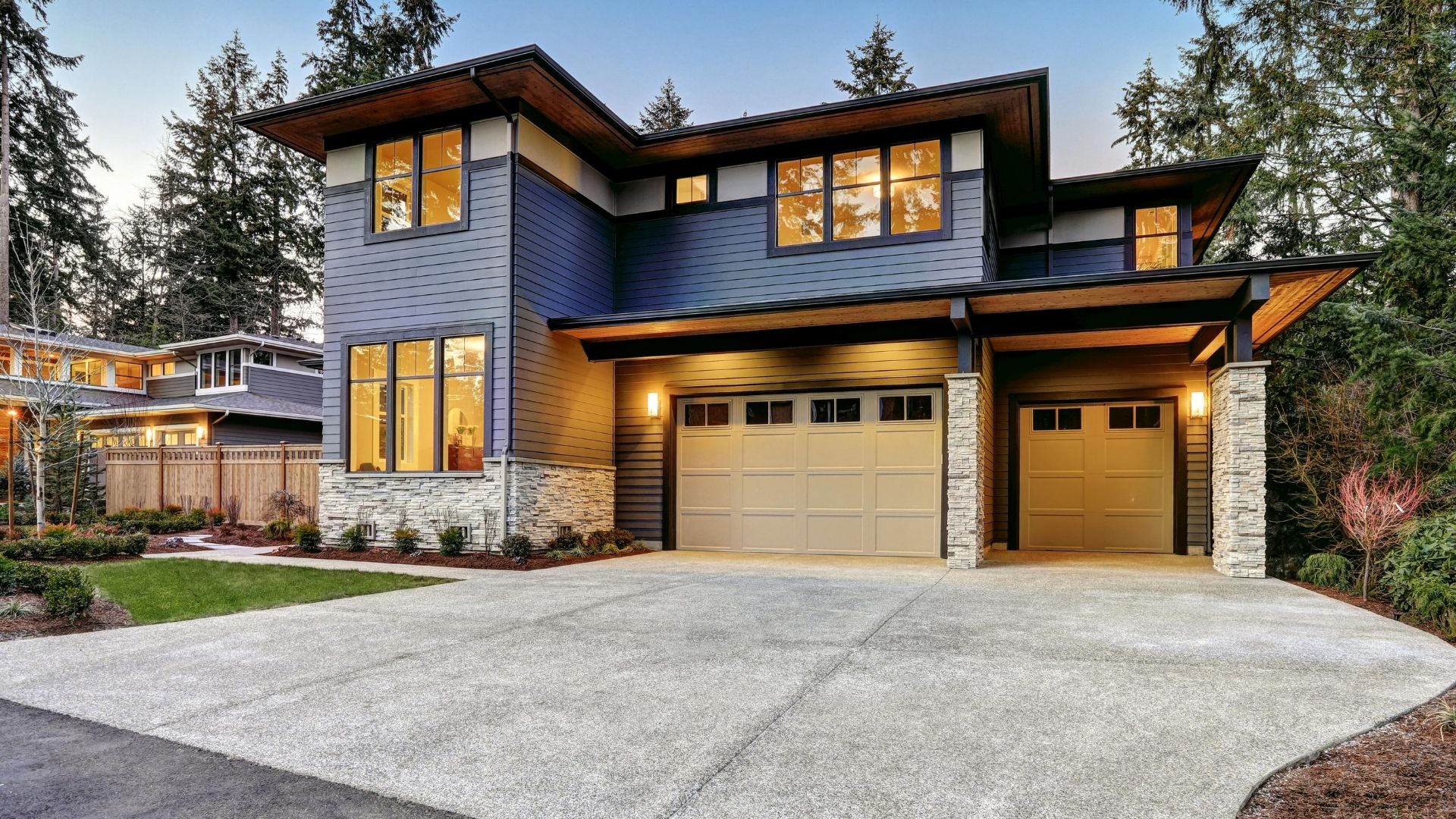